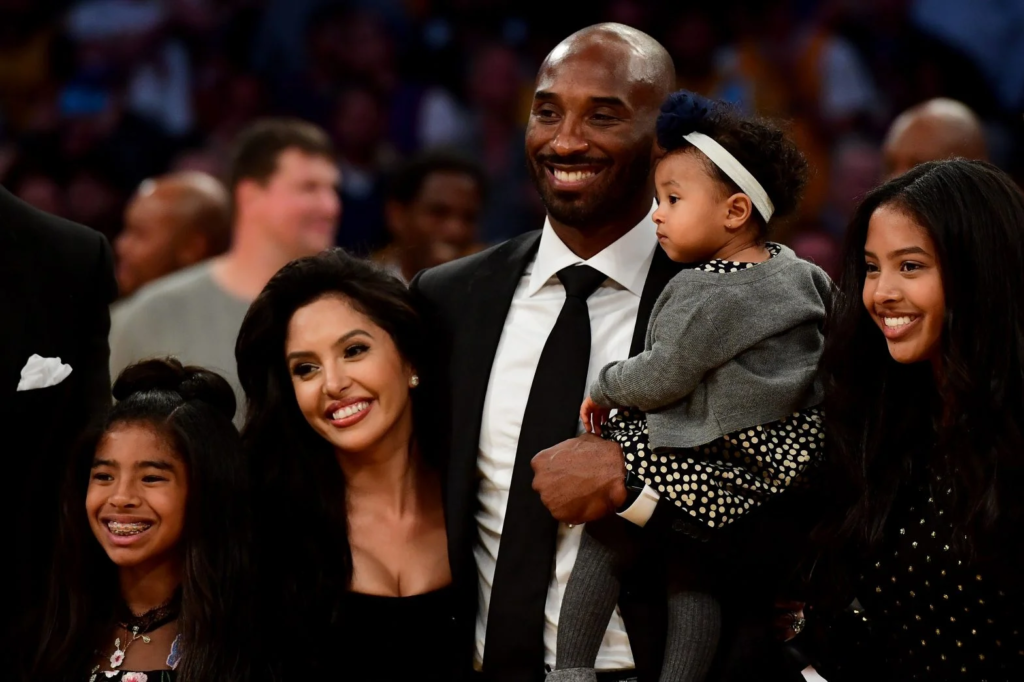 Most of us remember where we were when we heard the devastating news that Kobe Bryant had been in a helicopter accident which took his life. As the news was unfolding, we were further heartbroken to learn of his young daughter Gianna Bryant’s demise as well. And many of us try to validate the lives of the other seven victims of the horrific crash who have also had their identities unveiled.

But why did this news devastate an entire nation, when most of us never even met him?

I’ll tell you why.

Many of us experienced vicarious trauma. This occurs when one personalizes the traumatic experiences of other people. As a certified clinical trauma professional, I’ve been trained to look at the experiences of many of my clients through traumatic lenses. And even so, Kobe Bryant’s death has been extremely traumatic for  me. You see, while most of us never met Kobe Bryant or his daughter, we have our own relationships with people whom we love dearly. Whether it’s a parent, spouse, sibling, or another loved one, the thought of losing them unexpectedly takes many of us to a place of extreme discomfort. This is how Vanessa, Natalia, Bianca, and Capri feel. You see we feel their pain because we know that we very well could have been them. And the bigness of who Kobe Bryant was made many of us feel that he was invincible. So if something so tragic could happen to a man so big and powerful (and his family), talk more of us everyday people.

Many of us were also triggered by these deaths. A trigger is a stimulus such as a smell, sound, thought, or sight that awakens feelings of trauma, almost as if the traumatic experiences are present. My dad died in October of 2019, so not only was I encountering my own grief, but my dad’s initials were also K. Bryant. To make matters worse, he was a Kobe Bryant fan. So Kobe’s death reminded me of a painful death that I’m still struggling with. For people who have lost parents, siblings, children, and other loved ones, Kobe’s death reminds us of the deaths that we are currently grieving or previously grieved. In some cases, it makes us feel as if we are actively experiencing the pain that we felt then.

With the death of Kobe Bryant also came the death of of hope. We all know that Kobe Bryant won 5 championships, earned an NBA record of 15 selections for All-NBA teams and 12 for All-Defensive teams. He has also led the league in scoring twice, won the Slam Dunk challenge and got 4 All-Star Game MVPs in 14 appearances. But Kobe also supported a list of charities including: After-School All-Stars, Aid Still Required, Kobe and Vanessa Bryant Family Foundation, Make-A-Wish Foundation, Stand Up To Cancer, and the Vijay Amritraj Foundation. He was also a founding donor for the NMAAHC; he raised money and awareness for war in Darfur; he was a celebrity supporter of Cathy’s Kids, he donated books to LeBron James’ I Promise School, and he established the Kobe Bryant China Fund. You see, Kobe Bryant gave us hope on and off the court. Seeing that come to an end, reminded many of us of just how vulnerable we all are because where many of us benefited from the generosity of Kobe Bryant: his death signifies our fragility.

None of us know when our last day will be. While we hope that whatever grief you might be experiencing with the loss of this tragic accident is met with peace and understanding, our goal is to help support you and make sure that you are taking the best care of yourself as you navigate whatever days you have left on this Earth. If you need help and support with getting there, we are happy to extend our services.