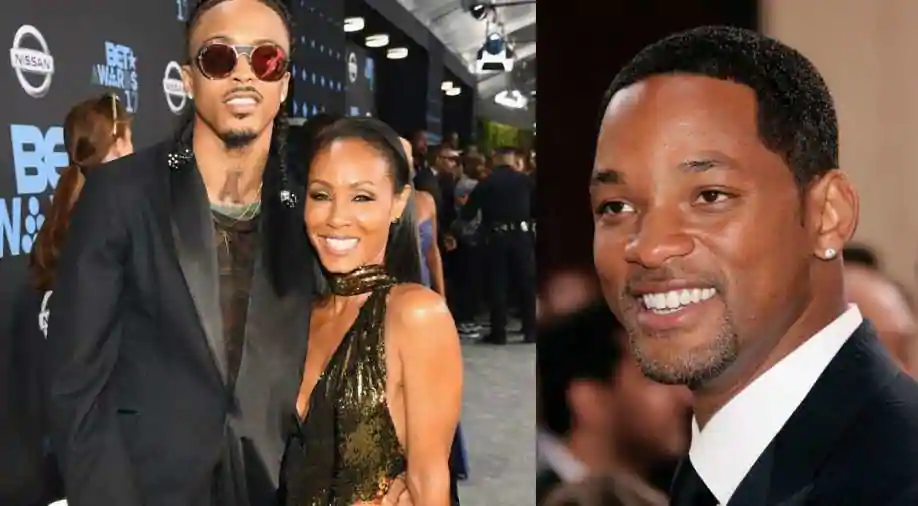 All marriages are complicated, and as you can see there is no exception for celebrities.

Responses to this confession have been intense, but I would like to outline a few key issues.

Infidelity can happen to anyone. People start relationships often thinking that the love that they have for one another will prevent them from being unfaithful. This false and unrealistic assumption often gets many people in to trouble. And before they know it, the relationship reveals that a person has stepped out. It’s actually healthy to assume that your partner can be unfaithful because that at least keeps both you and your partner “on your toes.” Sometimes unfaithfulness can be sexually; other times it’s emotionally, financially, or in same sex interactions such as bromances. You can be unfaithful if you spend too much time playing games or sharing your emotional concerns with someone other than your spouse like a parent or sibling. A recent study found that 15% of married women and 25% of married men have had extramarital affairs and statistics increase by about 20% when considering infidelities that occur without intercourse. Thus, just because a person is famous, doesn’t mean that they are not human beings exposed to the same weaknesses as others.

Forgiveness is important if you want to have a long-term marriage. If you experience infidelity in your marriage, you will have to forgive your partner if you want to maintain a relationship with them after an affair. Spouses often make the choice to stay in a relationship but not forgive their partner after the affair. This causes ongoing conflict because the person who committed the offense feels helpless about resolving the issue and the person with whom the offense was committed against harbors bitterness that interferes with their connection to their spouse. Forgiveness after an affair, is essential if you ever want to have an intimate marriage. Of course this doesn’t mean that you condone the behavior of the unfaithful spouse, but rather that you have accepted that the offense has occurred and you’re exercising grace for the other person’s imperfections and poor choices as you choose to remain committed. Of course you also have the right to terminate the relationship after and unfaithful offense, but the importance of forgiveness is still important because it benefits the offended overall. 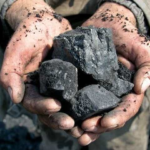 As one proverb reminds us…

“holding onto bitterness is like holding onto hot coal and expecting the other person to get burnt.”

Most long-term marriages will have some form of a boundary violation that partners are not very proud of. In this case, we know that there has been infidelity. But there have likely been other boundary violations for this marriage as well, just as there have been for other marriages. Many marriages experience financial problems, legal issues, abuse, and mental illness to name a few. None of these issues are fun to talk about, but it doesn’t mean that marriages don’t experience them. The key to having a long-term marriage is not to never have extremely painful experiences, but learning how to work through the painful challenges of marriage in an effort to built a more solid and nourishing connection.

So much has been said about this marriage over the years. People think that because they’re celebrities that they are immune to the very challenges that affect everyday people. To the contrary, they’re susceptible to the same, if not worst challenges in their marriages because of the extra scrutiny and judgment that people face.  If we really believe and want for our own marriages and relationships to thrive, we might have a better chance if we support (and not judge) those who are in the spotlight and striving to have the same.

P.S. Thank you Will and Jada for your vulnerability and transparency which shows us your humanity as well as your commitment to each other.

SPEAK WITH A BLACK THERAPIST ABOUT INFIDELITY TODAY.