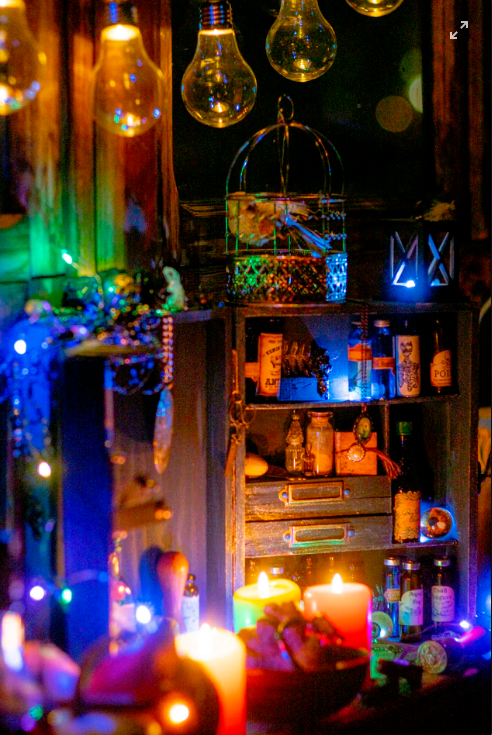 With relationships being such an important part of the quality of a person’s life, people spend tons of money and energy trying to figure out whether or not there are magic recipes for making relationships work and/or trying to find true love.

And whether you believe in magic or not, there are some sure things that you can do to either add to the magic of a relationship or take away from it.

Here are a few strategies to add to the magic below:

Here are a few strategies to take away from the magic below:

There is no magic formula for how to navigate the world of relationships, but there are some specific interactions that can be used to assist or distract from relationships. If you need help sorting some of this out for yourself,

WE ENCOURAGE YOU TO SPEAK WITH A BLACK THERAPISTS TODAY