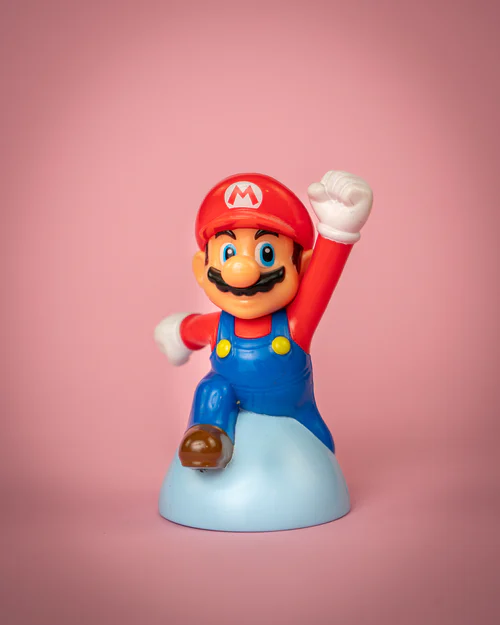 You don’t have to spend a lot of time on this earth to run across someone who is a narcissist.

In fact, one study found that one in 16 adults experience narcissistic personality disorder in America.

While that number might not suggest a pandemic of narcissist, it’s important to consider that the same article found that only 3% of people over the age of 65 had any experience with narcissistic personality disorder compared to almost 10% of people in their twenties. This suggests that narcissism is on the rise in the United States.

If you think narcissism might be present in your relationships, here are some things to look for:

Gaslighting
Examples of this include denial about engaging in dishonest behavior or lying all together about actions. Other examples include providing misinformation or blatantly lying such a way to make you doubt your insanity. Engaging with a gaslighter can force you to question your memory and perception about reality.

Constant Criticism
Because a narcissist is always going to see themselves in the best light, it’s going to be hard for them to see other people as equal to them. As a result, they criticize them. Examples of this include marginalizing, ridiculing, and dismissing the things that you say to make the narcissist feel inferior.

The Silent Treatment
This is very important because many people struggle to believe that not talking to someone is not a form of abuse. These people could never be so wrong. Ignoring messages, calls, or questions to make you feel uncertain and to make you start doubting yourself is one of the most manipulative games that a narcissist will ever play.

Guilt -Tripping
Because the behavior of a narcissist is often unbecoming, people will offer want to distance themselves from the manipulation and control. When this happens, the Narcissist will likely demonstrate a passive-aggressive way that remind someone of something that they did in order to make them want to make up for it. An example of this could be if they borrow money from you, and you were expected to get the money back. They may remind you of a gift that they gave you that head no reciprocal understanding at the time.

Victimhood
Ironically, narcissists tend to be very intense people. They tend to be drawn to people who are caregivers, probably very much like yourself. By taking the position of victimhood, they exploit the person’s goodwill and guilty conscience such that that person’s nurturing instinct would be activated and can benefit the narcissist. One example of this is the infamous statement ” if you leave me I’m going to kill myself.”While I don’t encourage you to take self-harm behaviors lightly, narcissist will rely on strategies to place themselves in a position of victimhood, so that the nurturer/caregiver will step in and give them what they want, which in this case would be to stay with the narcissist

Projection
This is extremely important because due to the fact that the narcissist has an elevated sense of self, they’re only capable of seeing the world through their own worldview. What this means in return, however, is that certain thoughts that they have they will project on others. For instance, many narcissists are unfaithful, because they have an elevated sense of self-worth. Because they can value themselves more than they value others, they often believe that it’s completely okay for them to be with multiple partners. However, they don’t think it’s okay for their Partners to do the same. Therefore, they may easily accuse their partner of being unfaithful, when in fact they are the ones that are engaging and infidelity.

Being in a relationship with a narcissist is not fun for anyone. But it doesn’t prevent relationships with narcissists from occurring.

If you think you might be in a relationship with a narcissist, and help getting on the other side of things,

WE ENCOURAGE YOU TO CONTCT A BLACK THRAPIST TODAY.